An ongoing photographic series of self-portraits.

"Phill Hopkins’ self portraits are deceptively simple. Photographs of his own shadow, they are witty and often playful; but considered in the context of his working practice of drawing, painting and small-scale sculpture that often depicts the trauma of violence as mediated through news media, and its psychological impact on us as powerless bystanders, the shadows also have a darker edge. As self-portraits captured by means of fleeting and ever-changing shadows, they are deliberately ambiguous in their suggestion of the idea that truth, including the ‘truth’ of the self, moves, shape-shifts and is never definite"
Derek Horton

"It is in the struggle with our shadow-self, with failure, or with wounding that we break into higher levels of consciousness" Richard Rohr

"The shadow is a moral problem that challenges the whole ego-personality, for no one can become conscious of the shadow without considerable moral effort'
Carl Jung 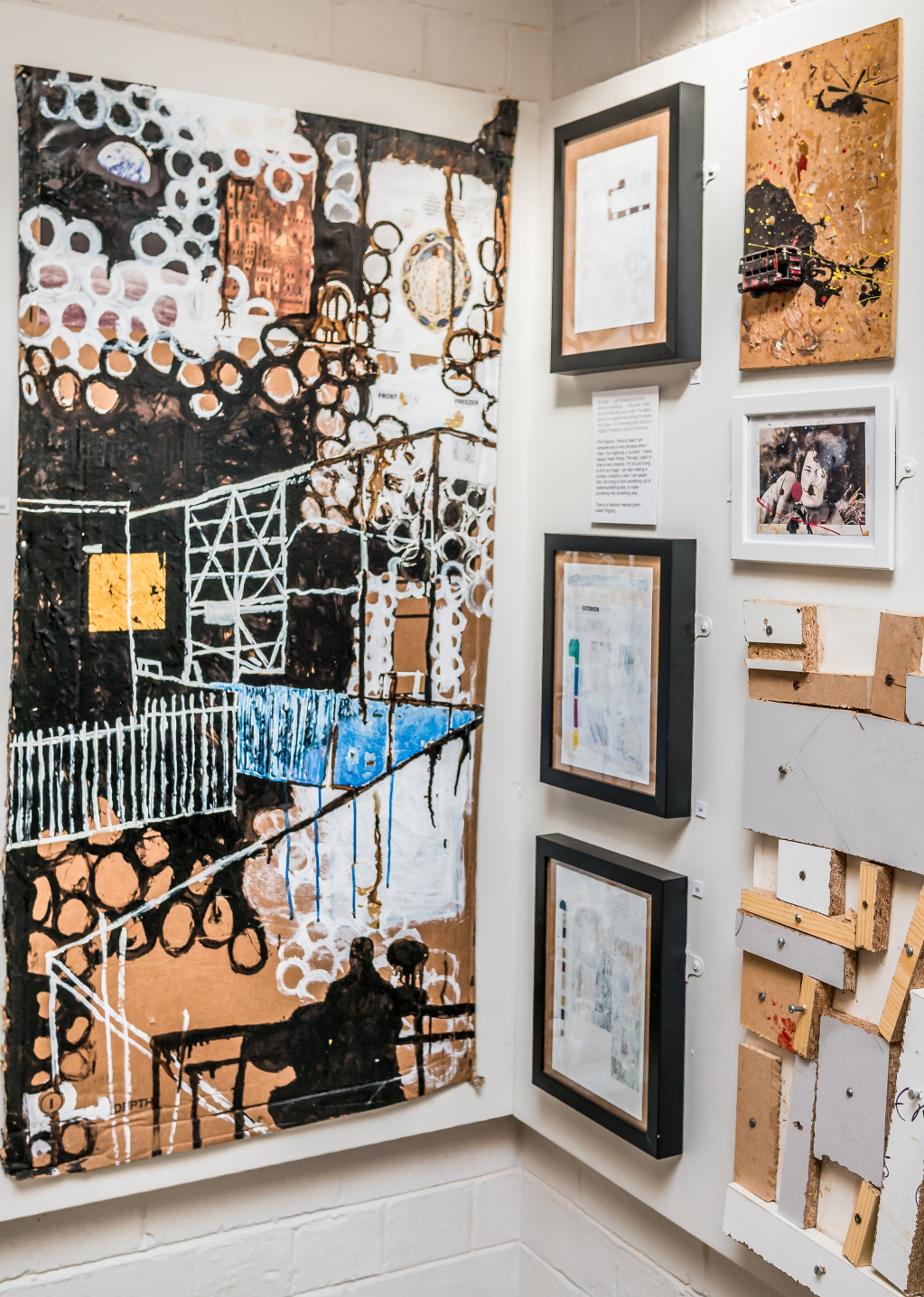